Home | One | About | Plague of Insomnia | In this Dream of ours, snowflakes fall | view slides | Contact

"In war the other is dehumanized, but if you follow the course of the everyday, it's like, you start to see things differently"
me 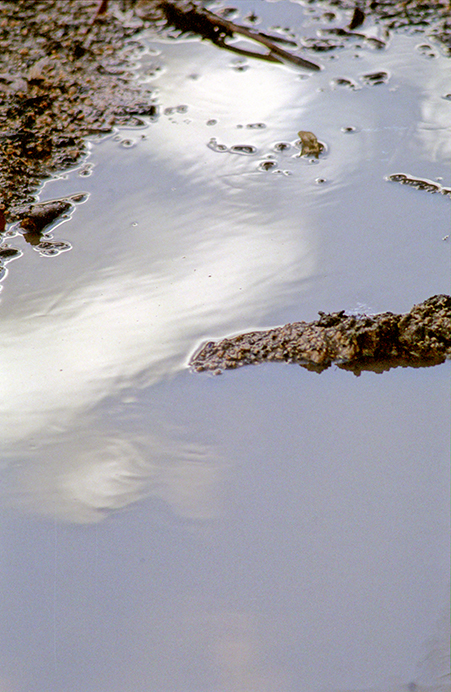 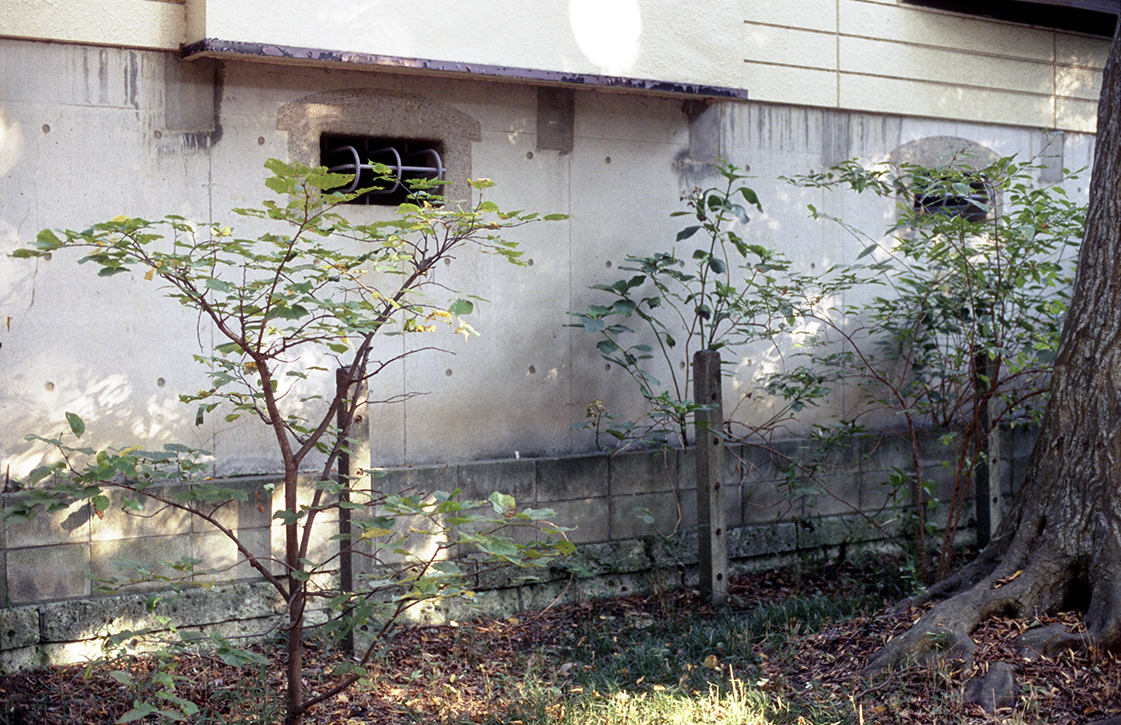 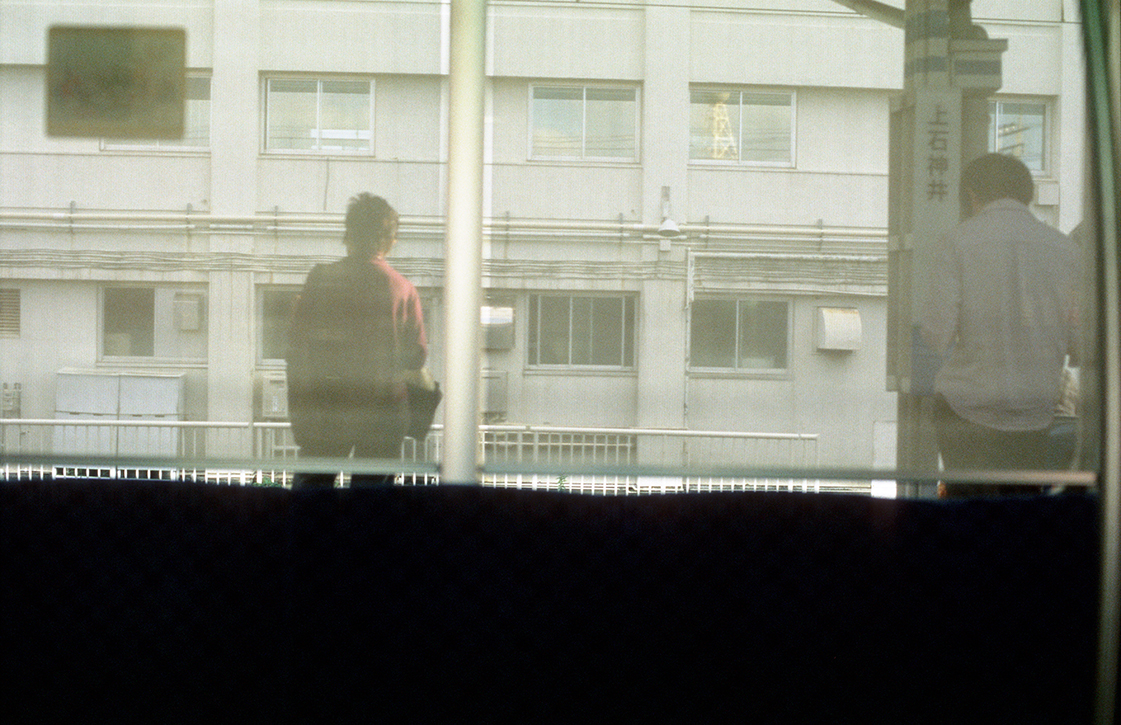 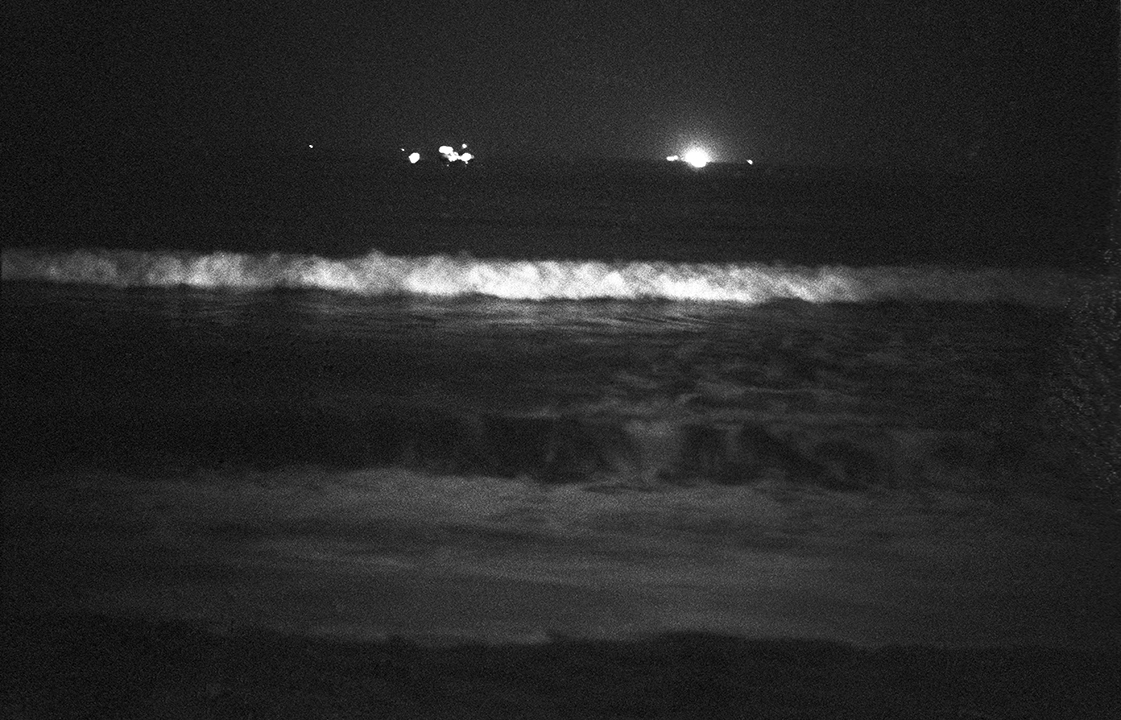 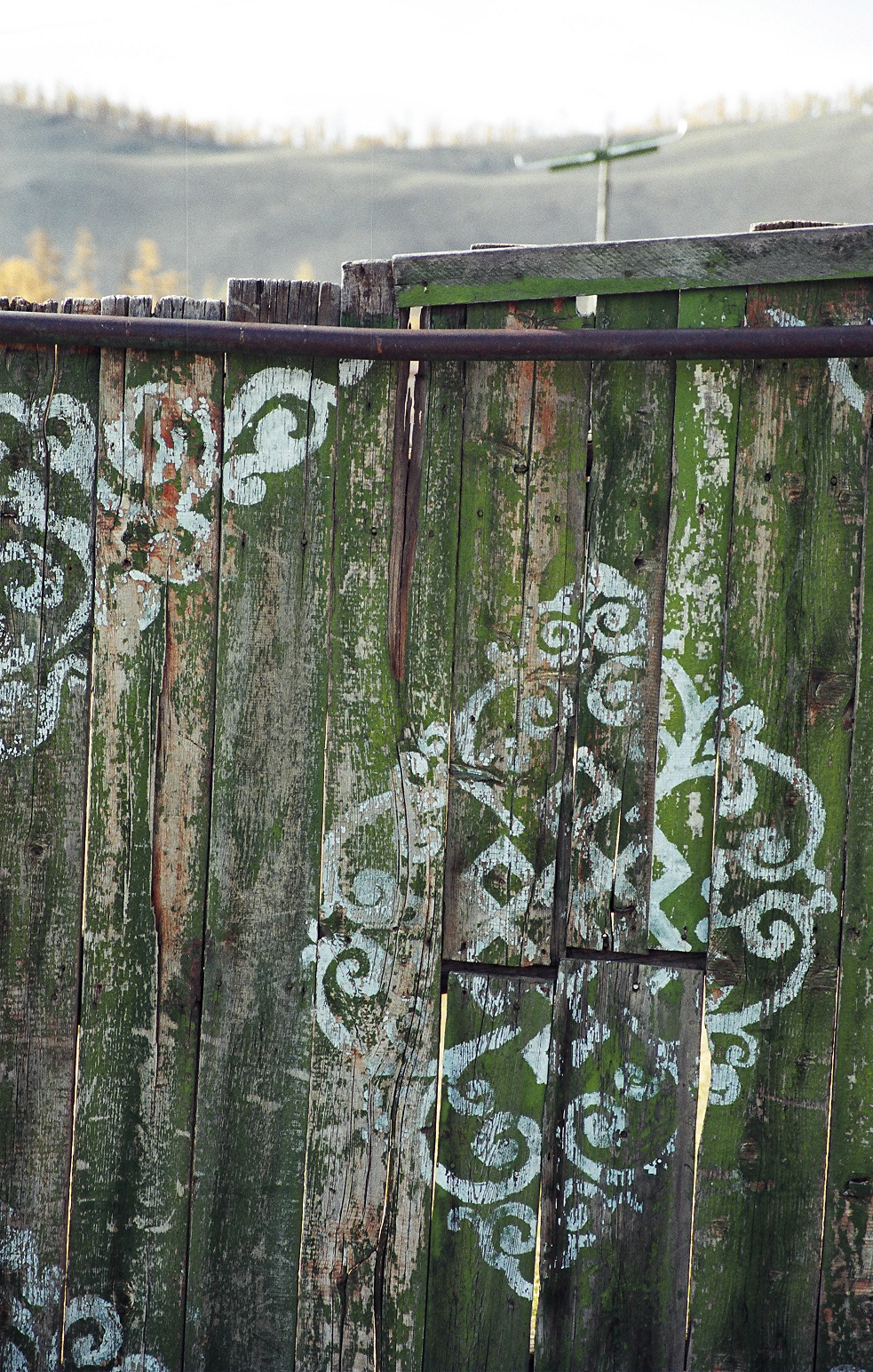 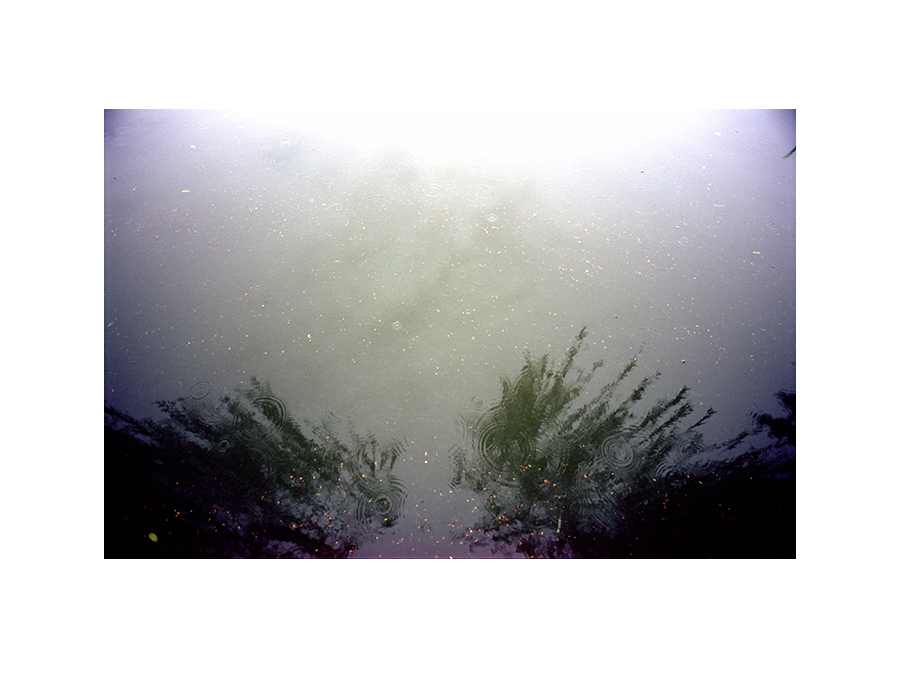 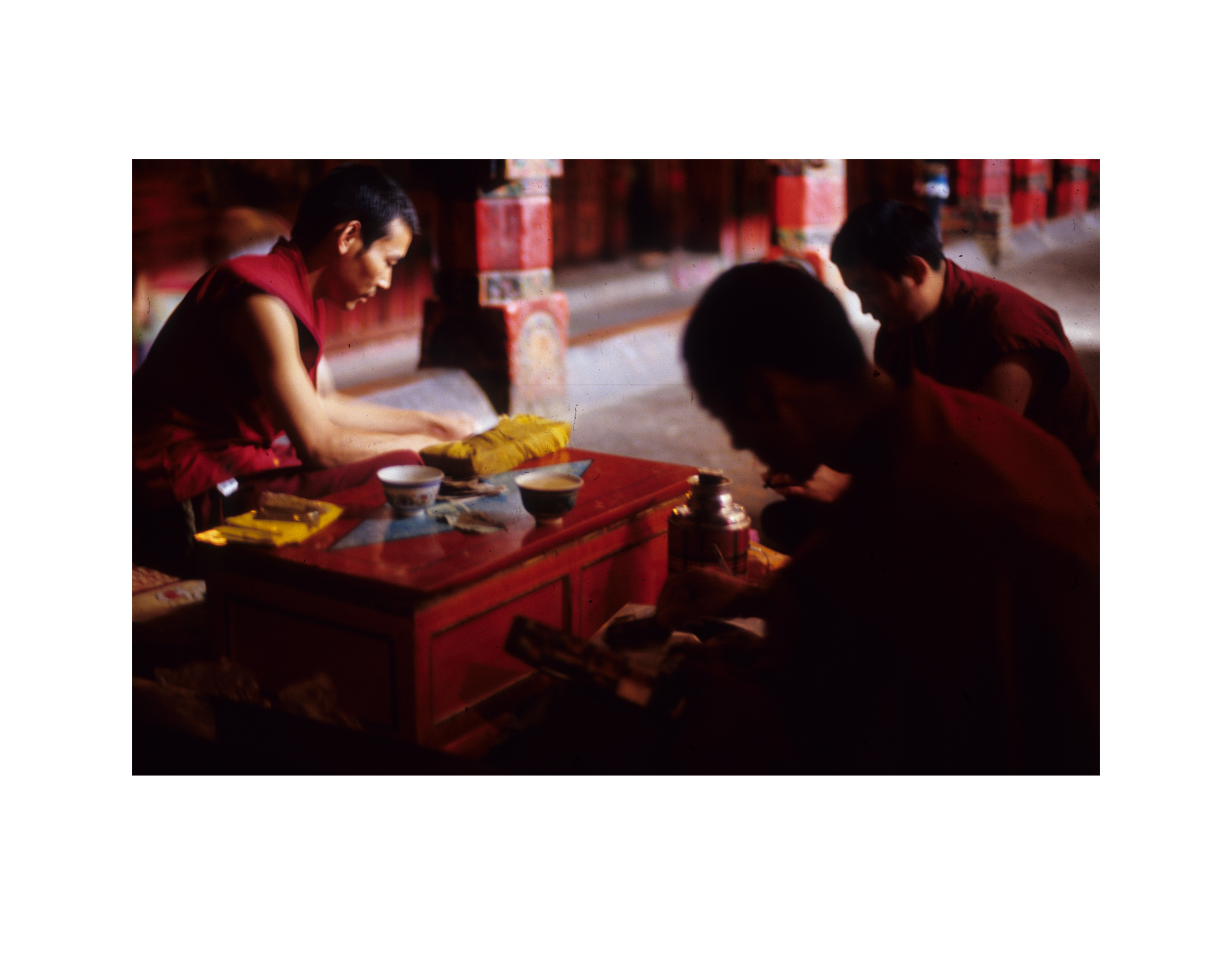 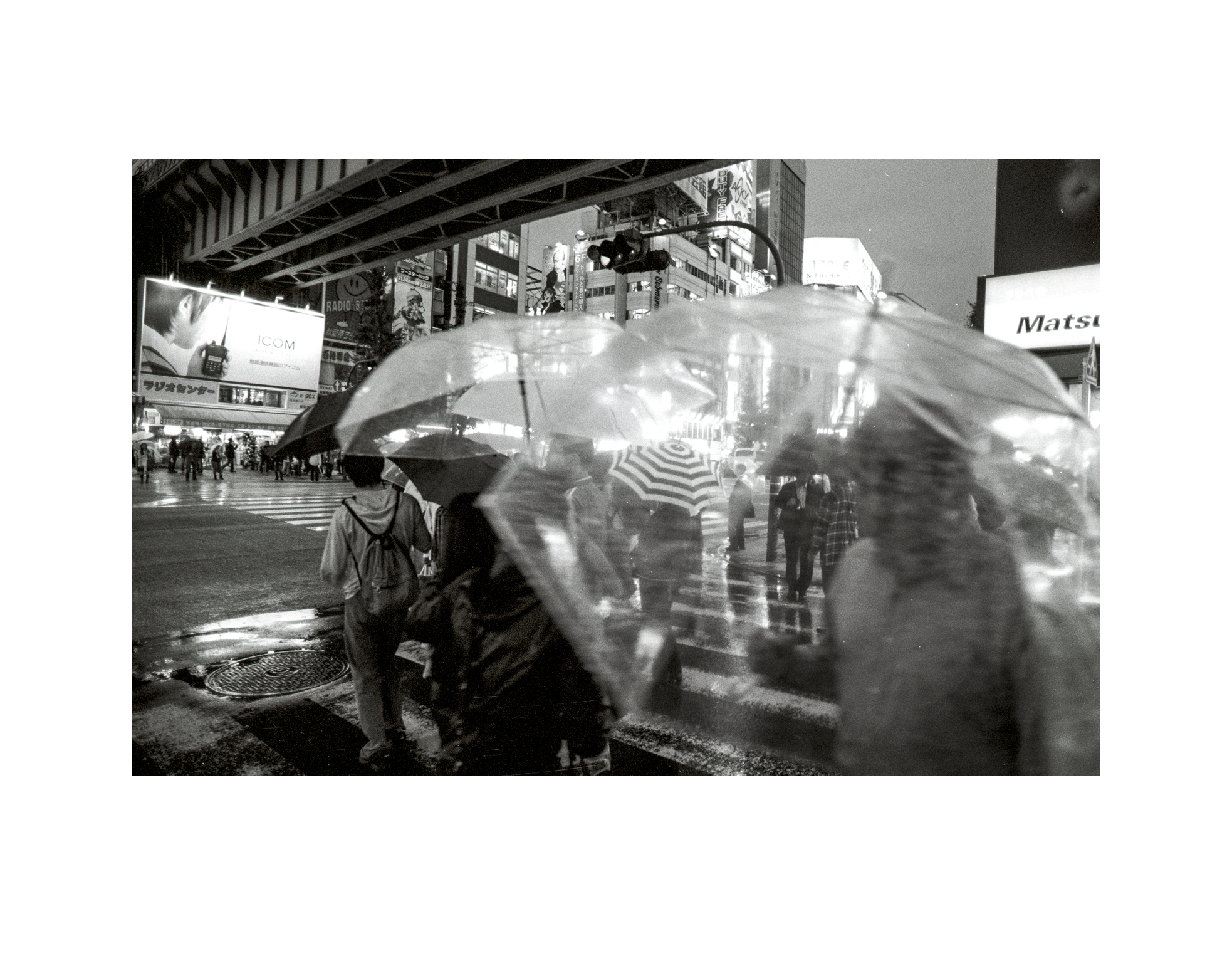 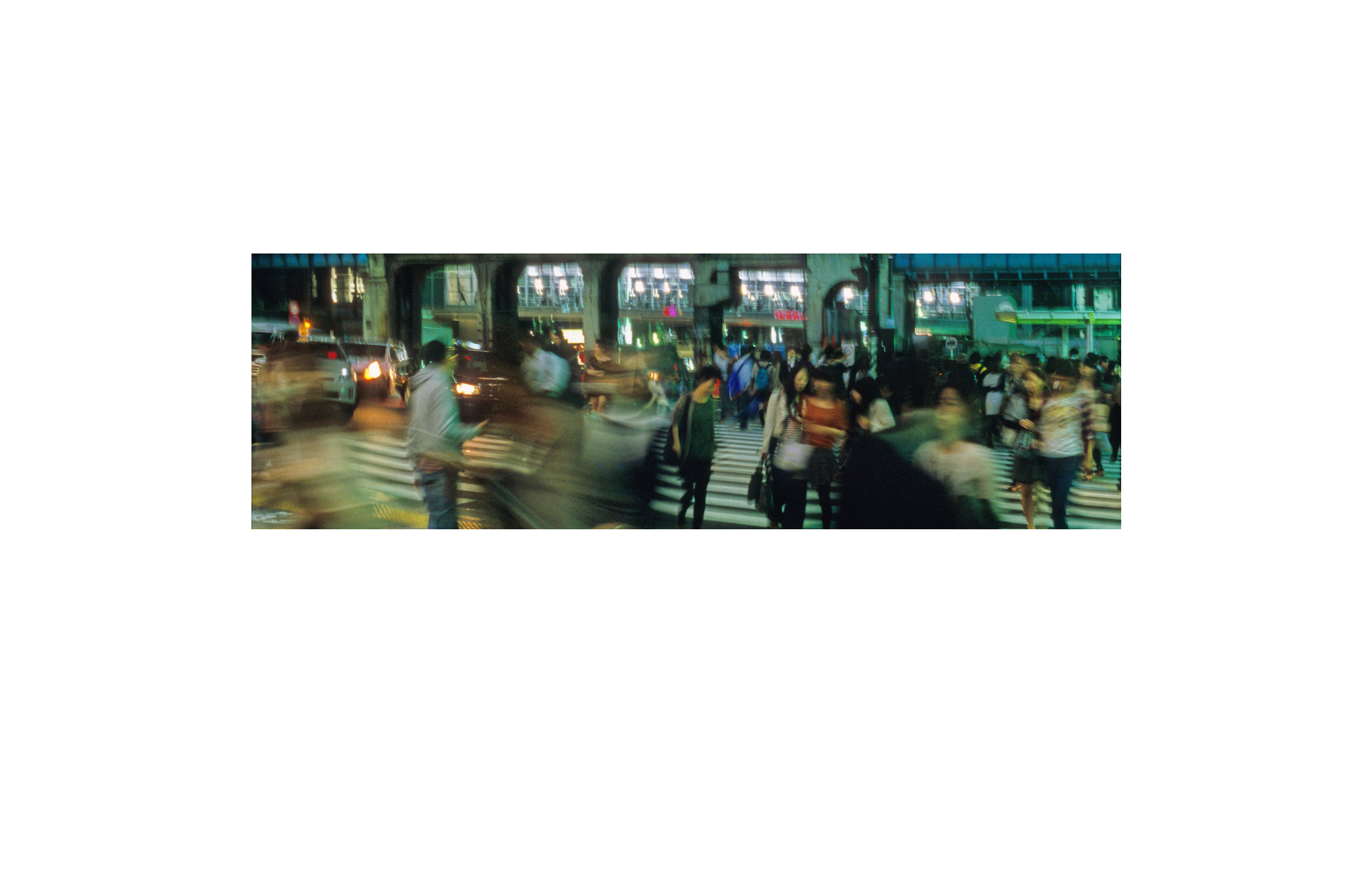 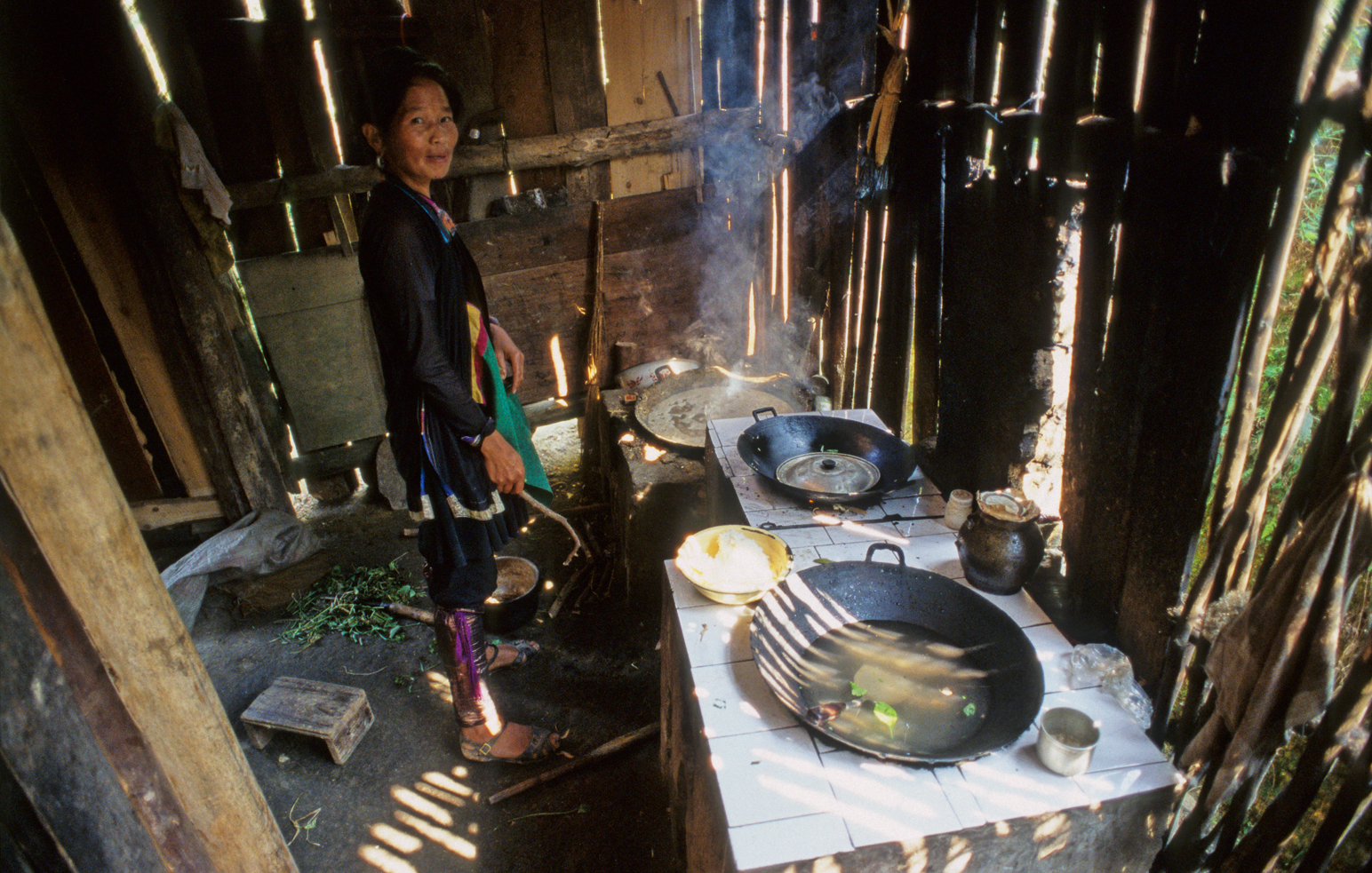 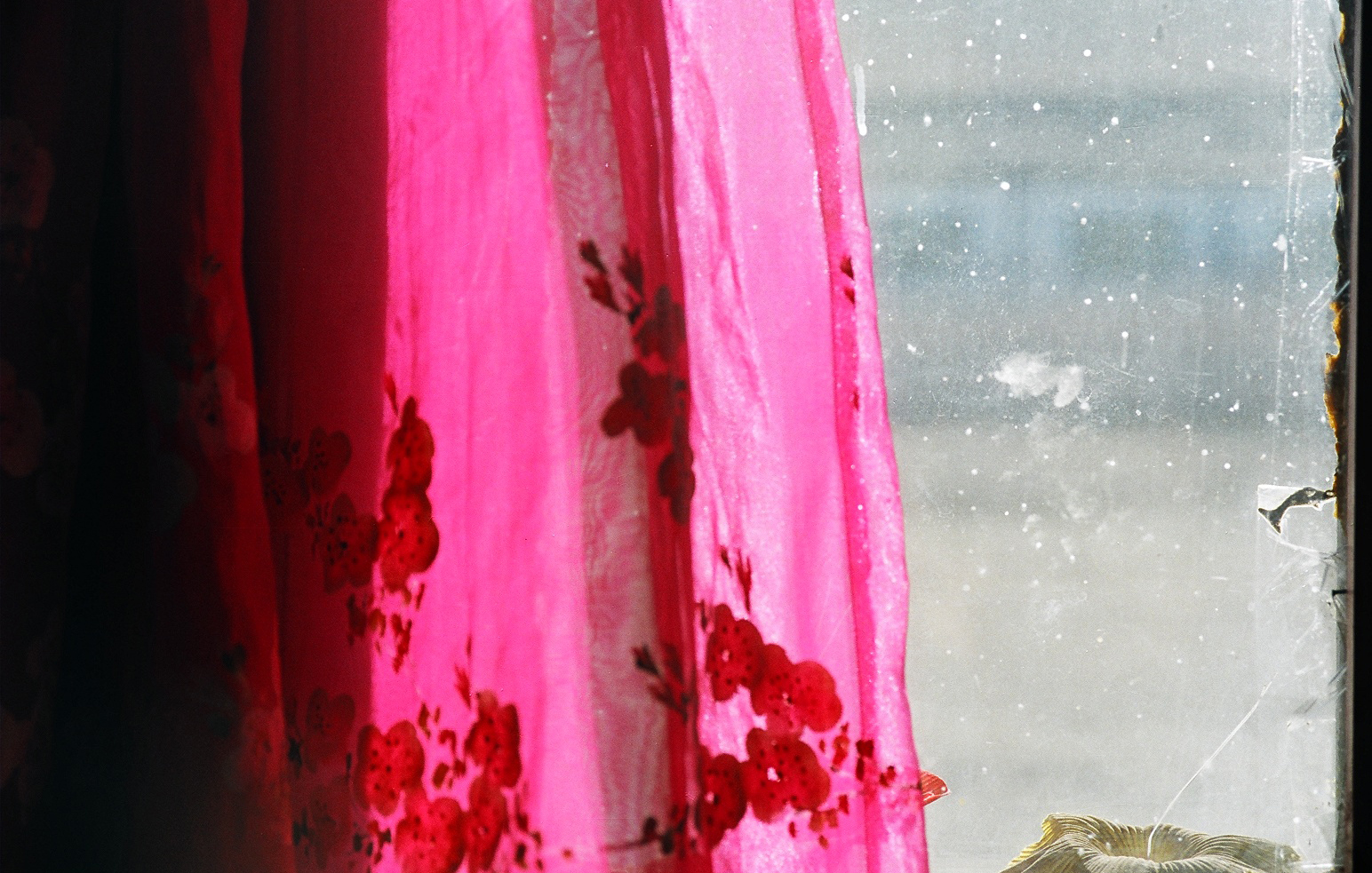 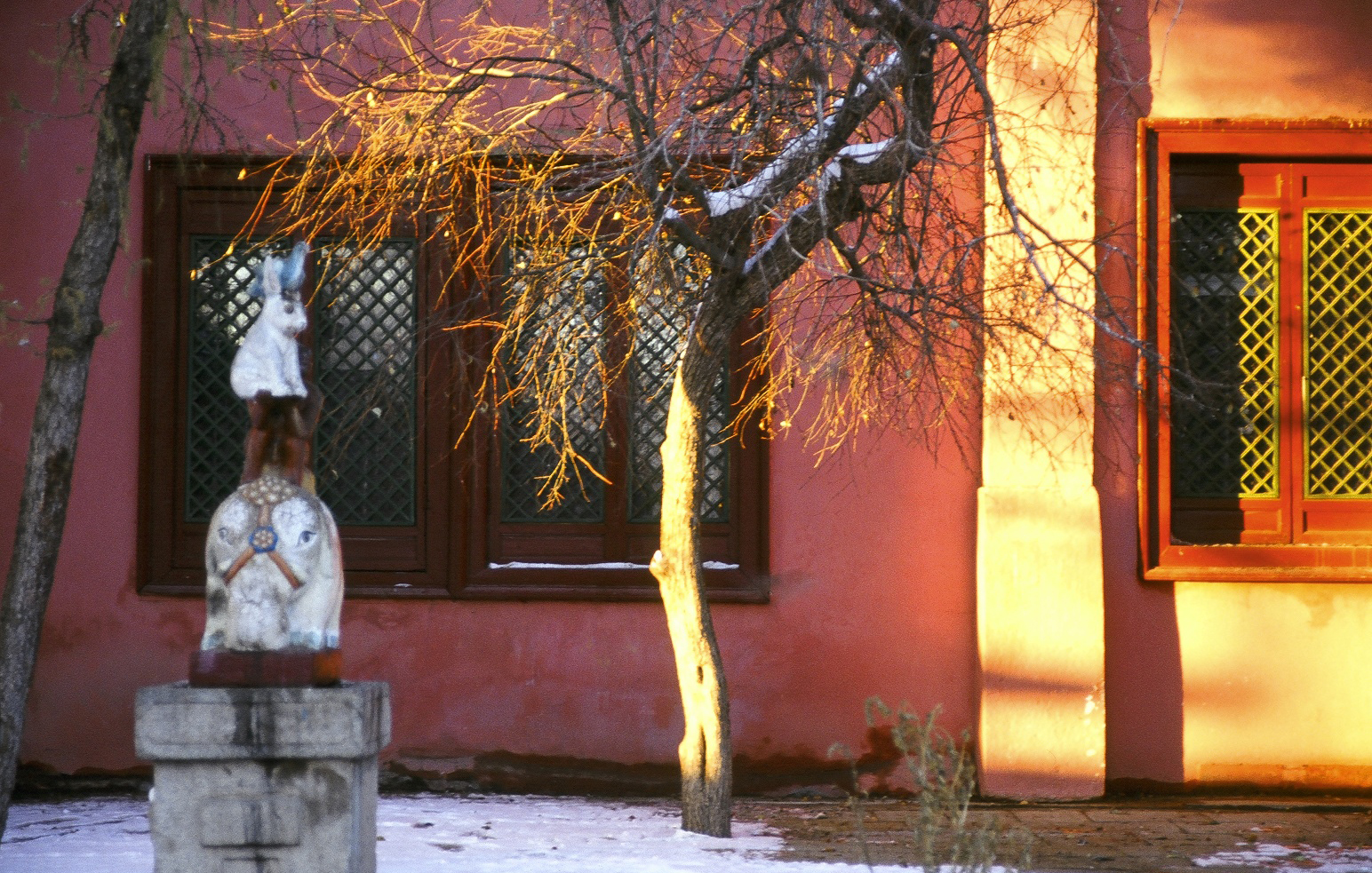 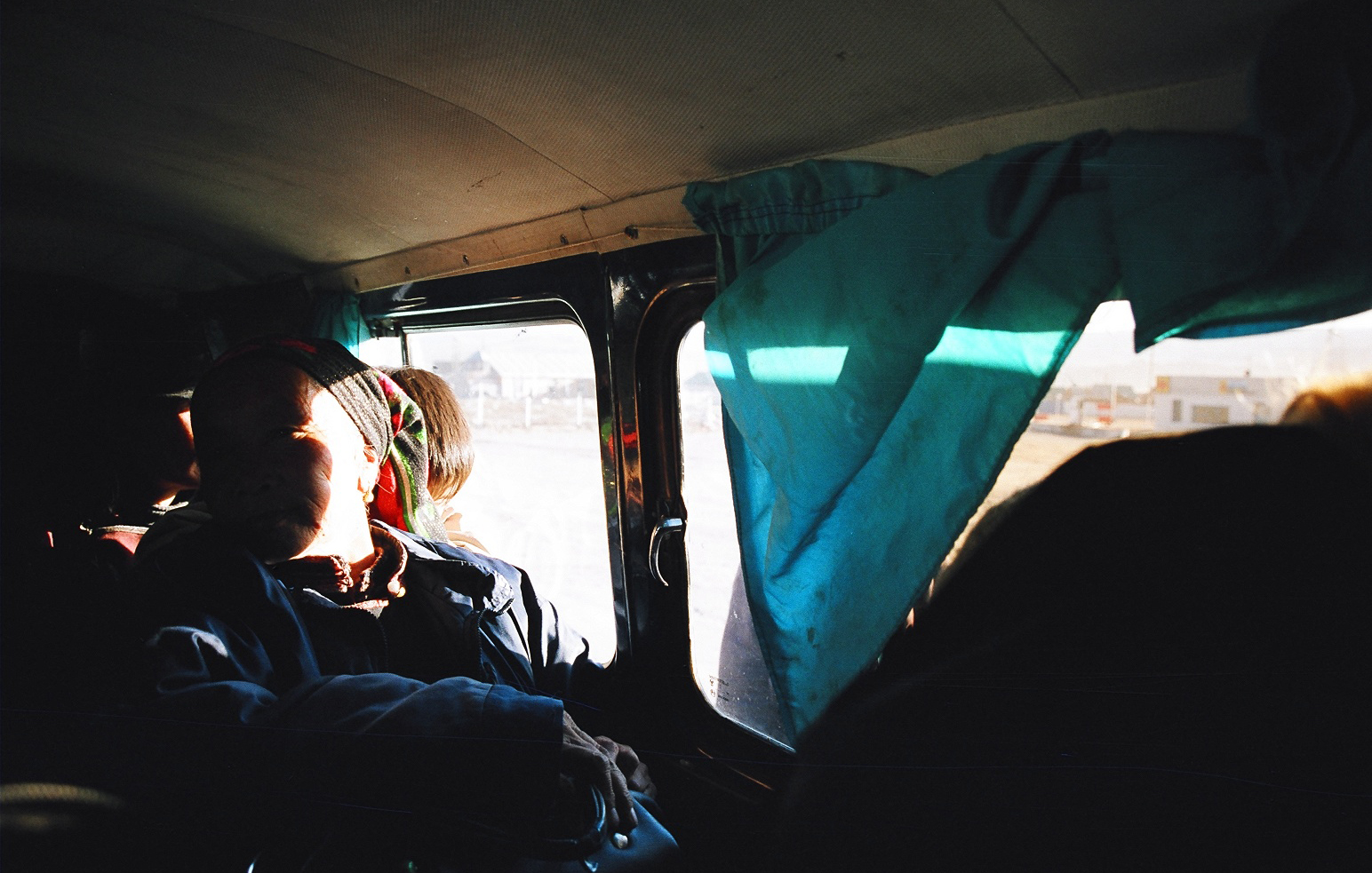 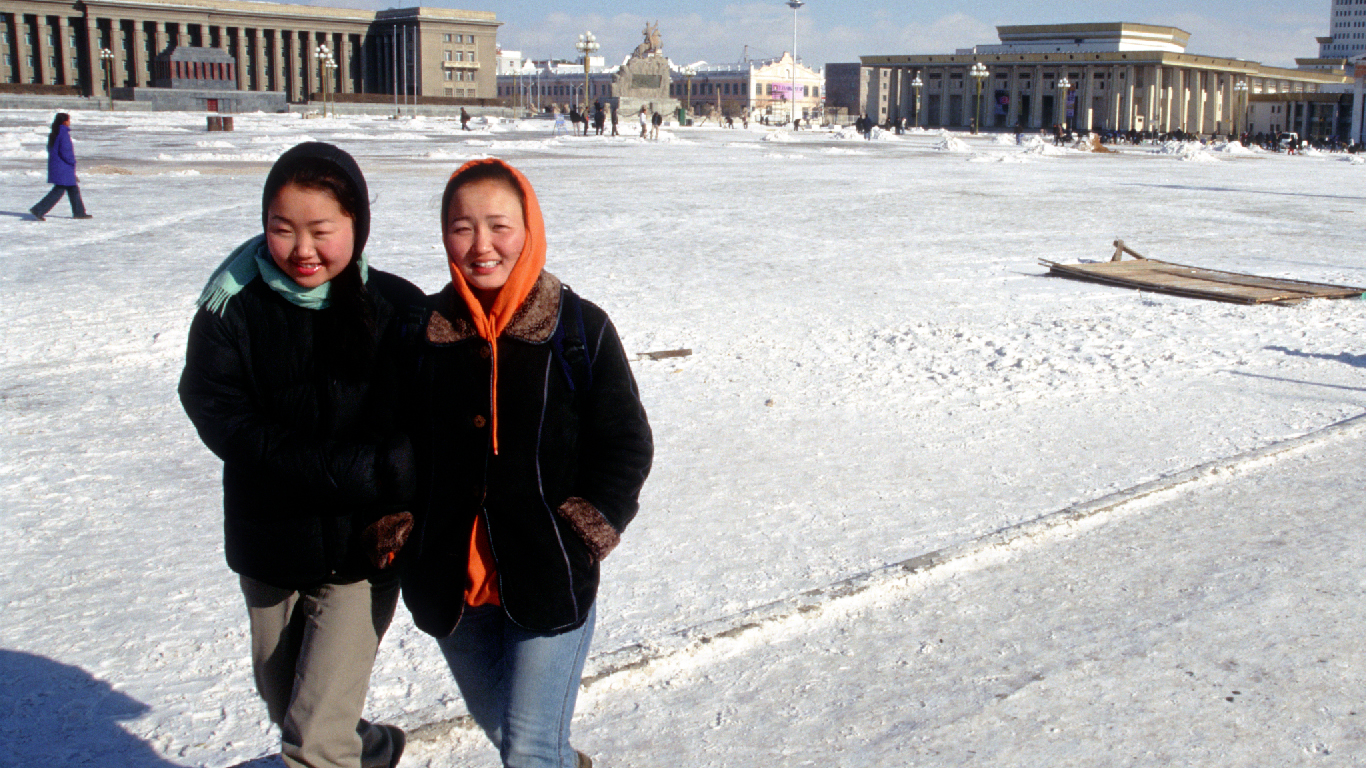 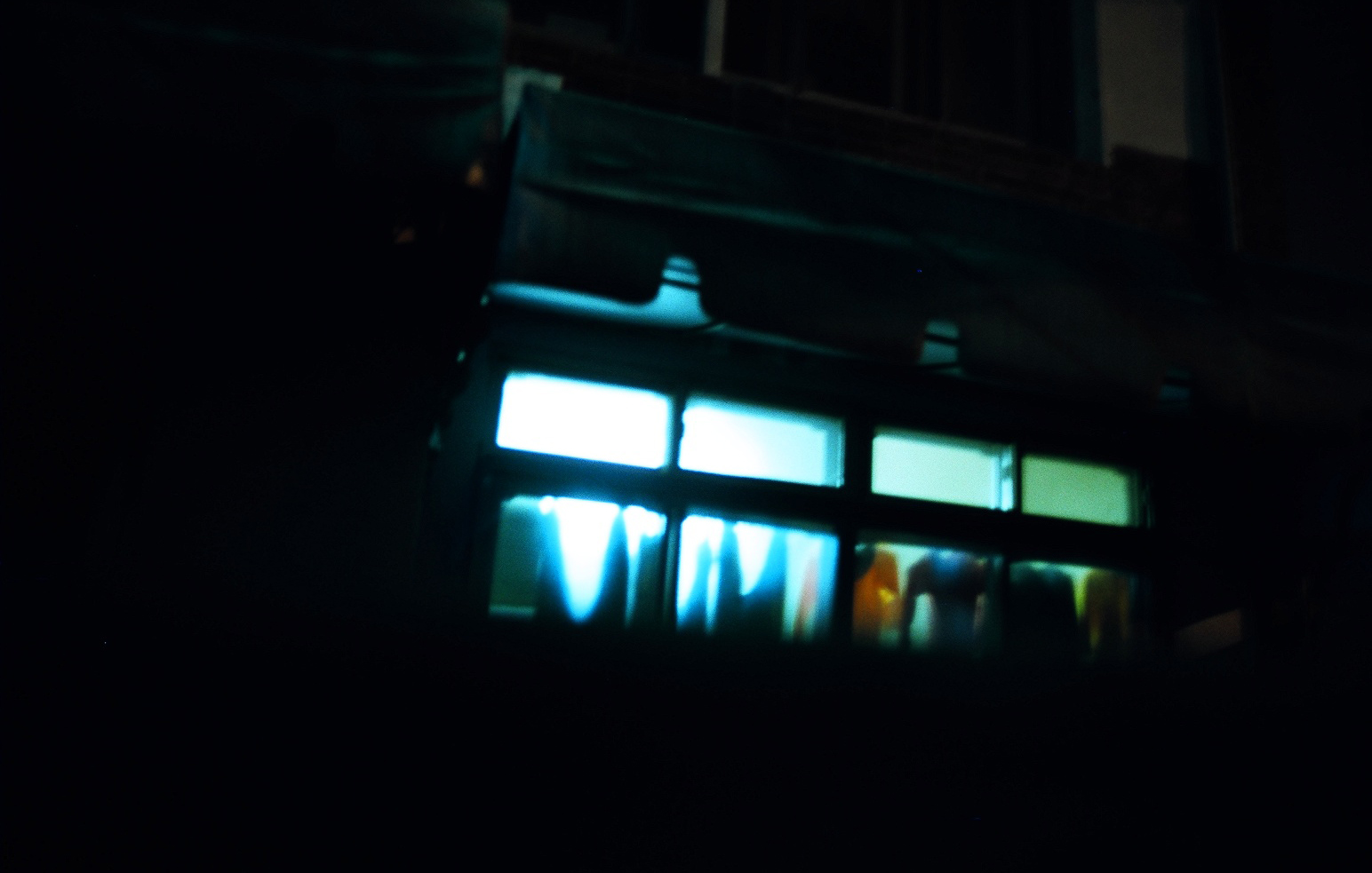 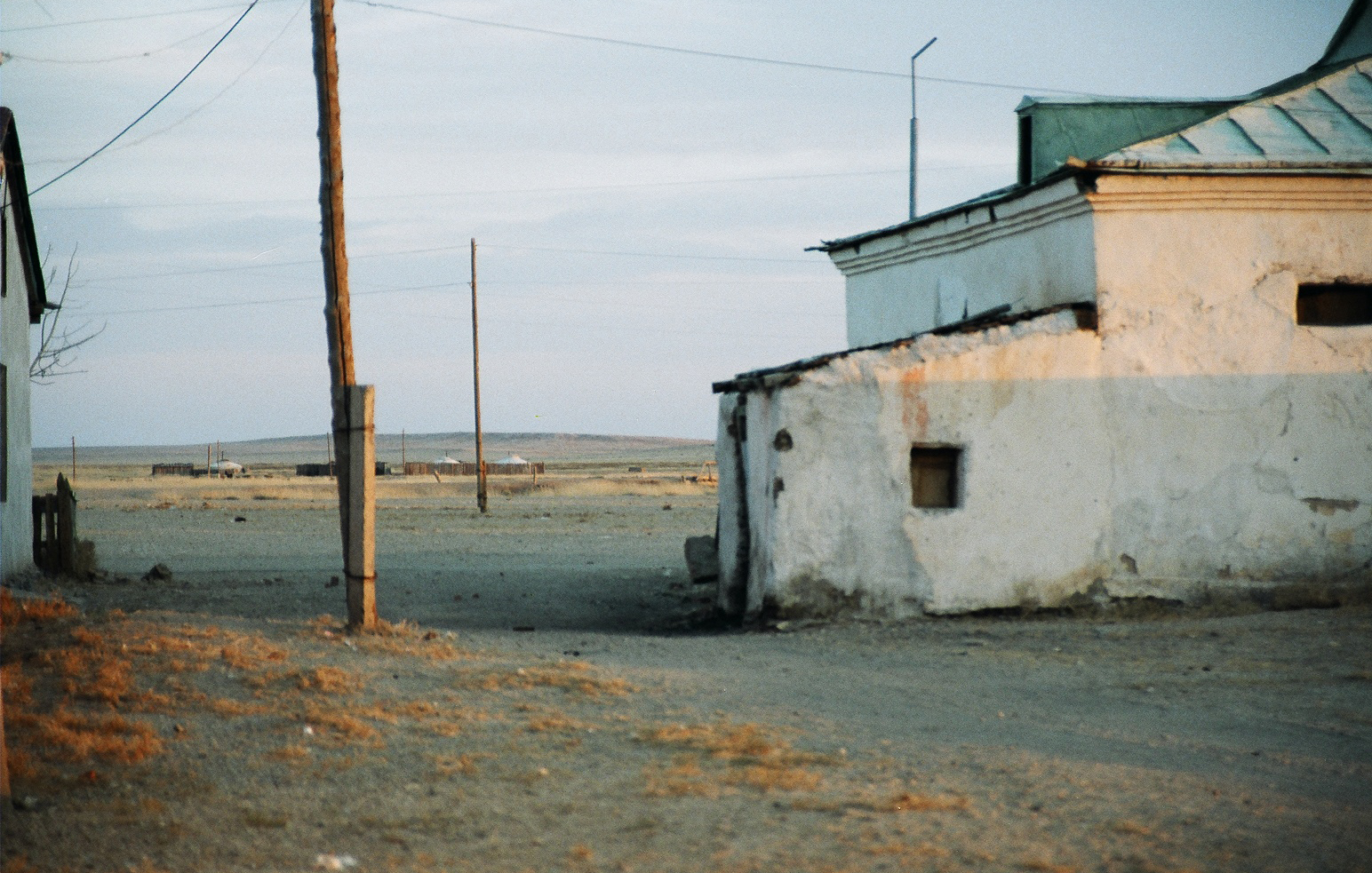 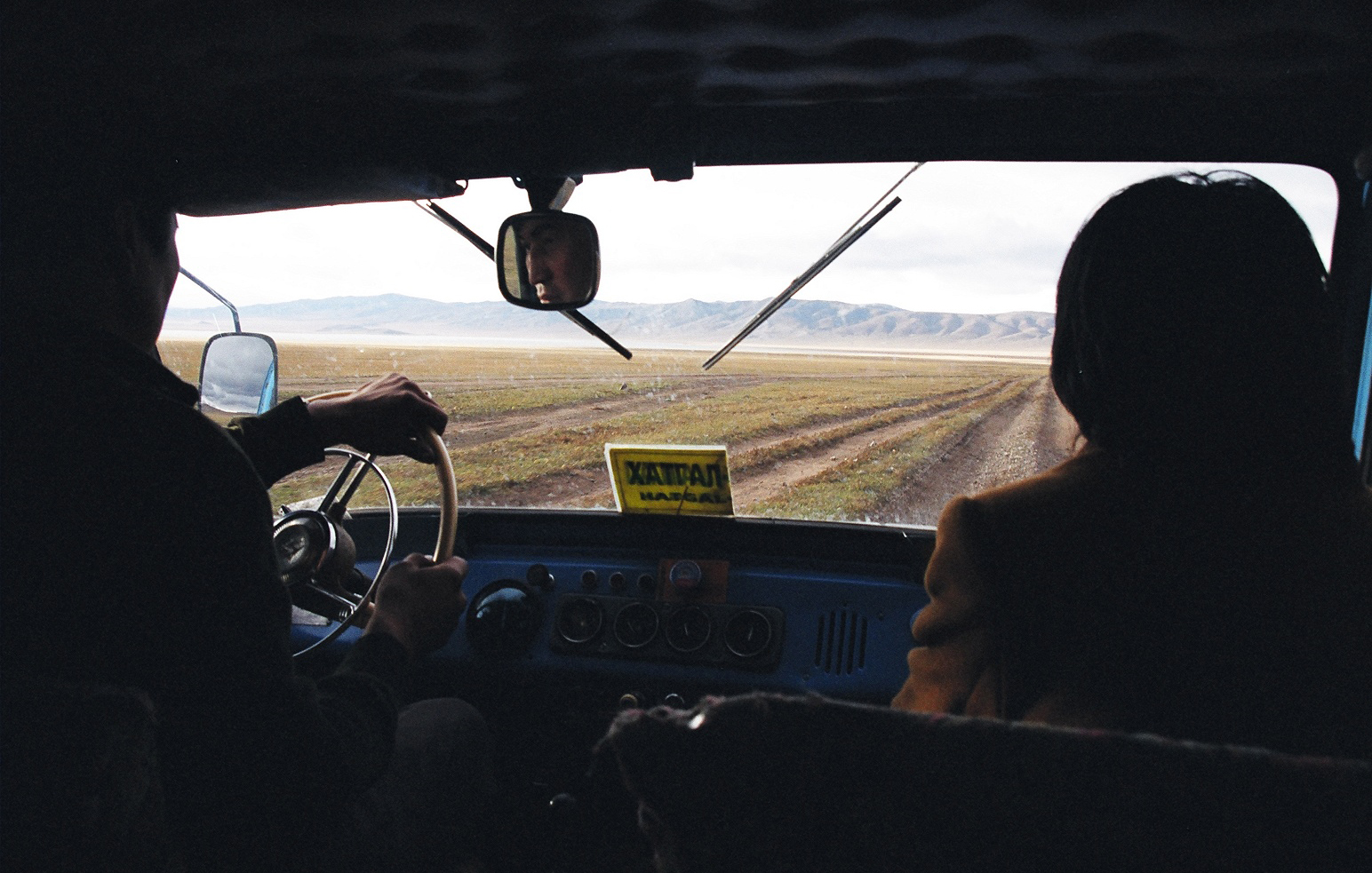 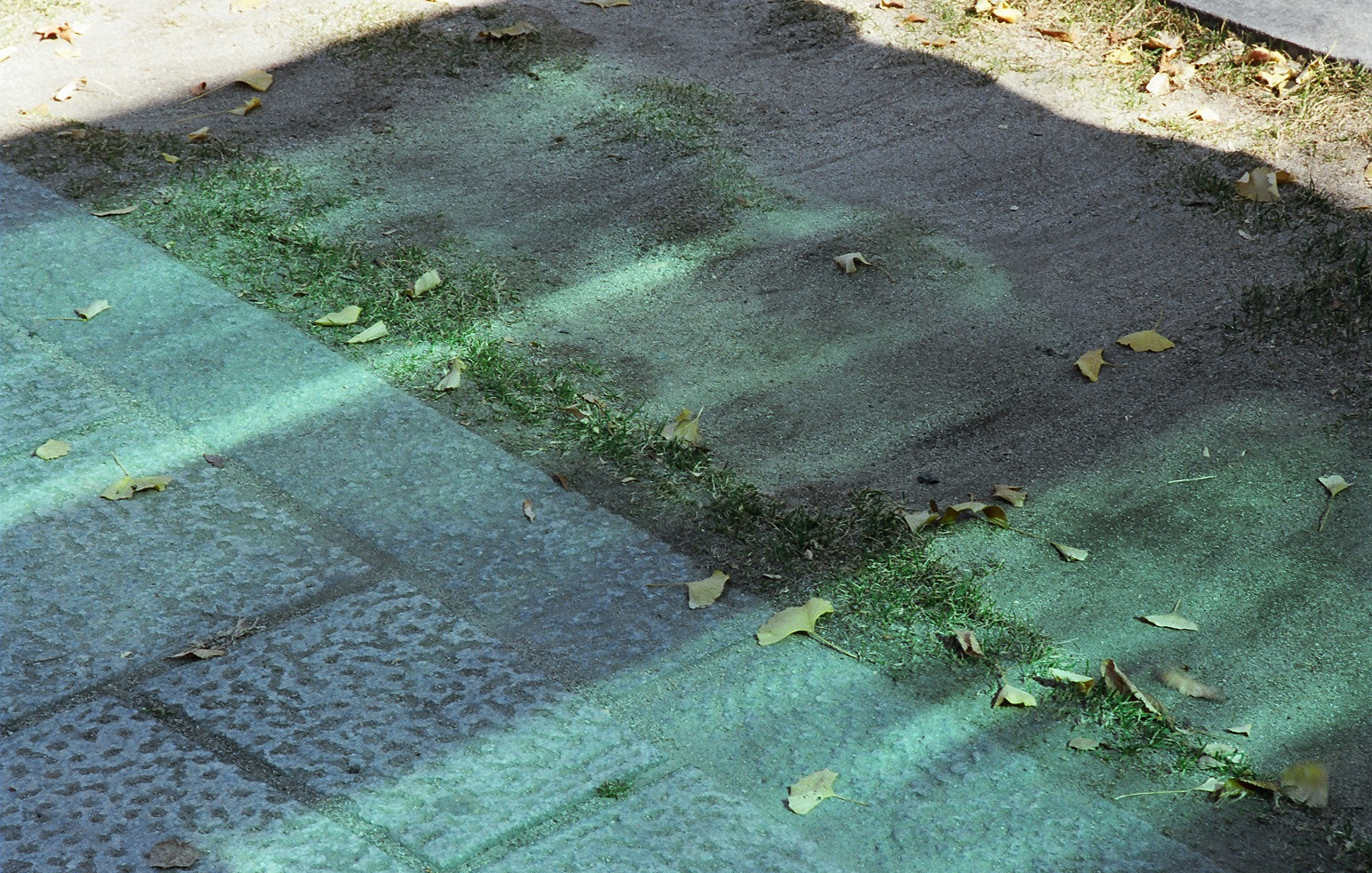 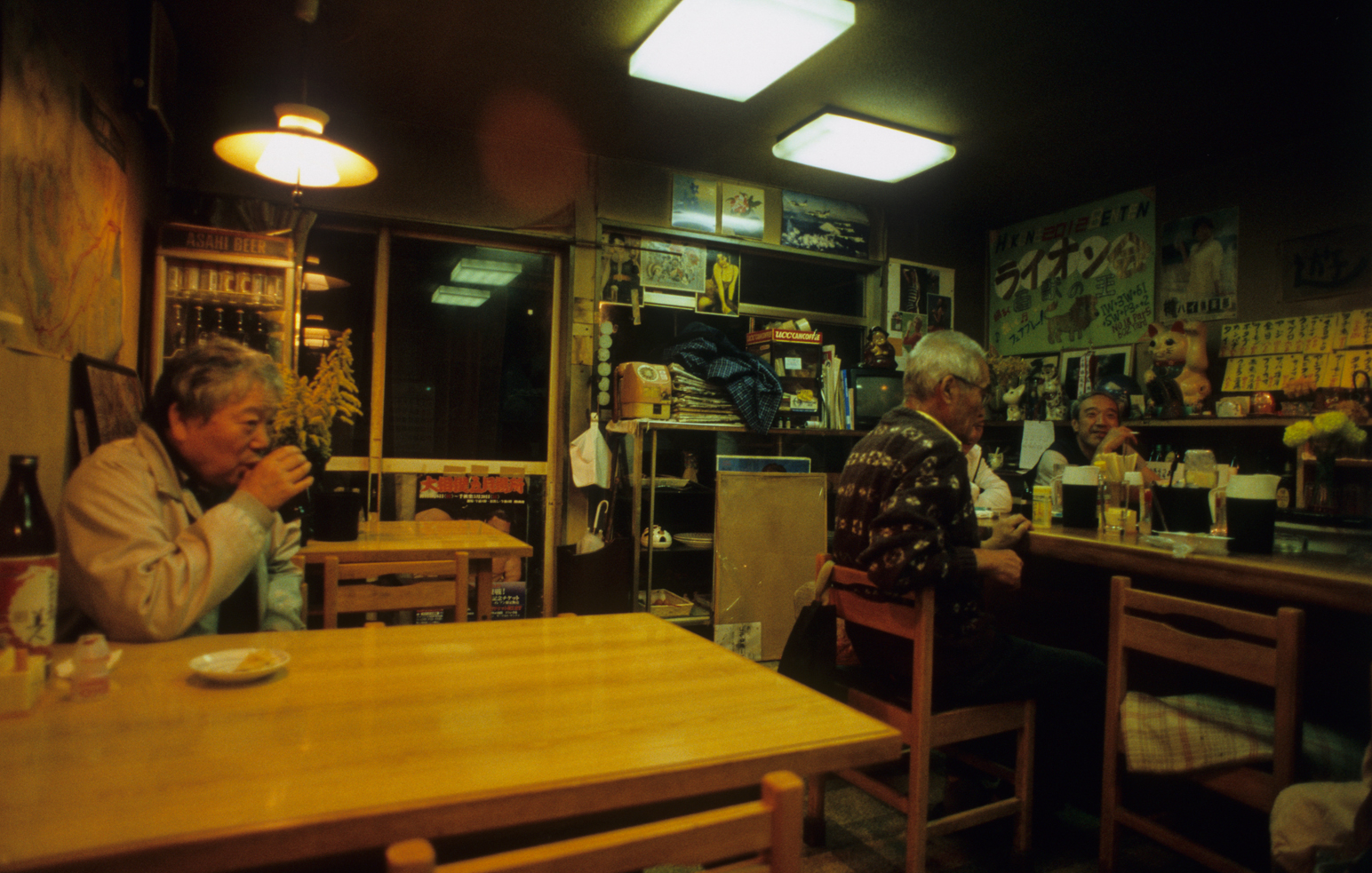 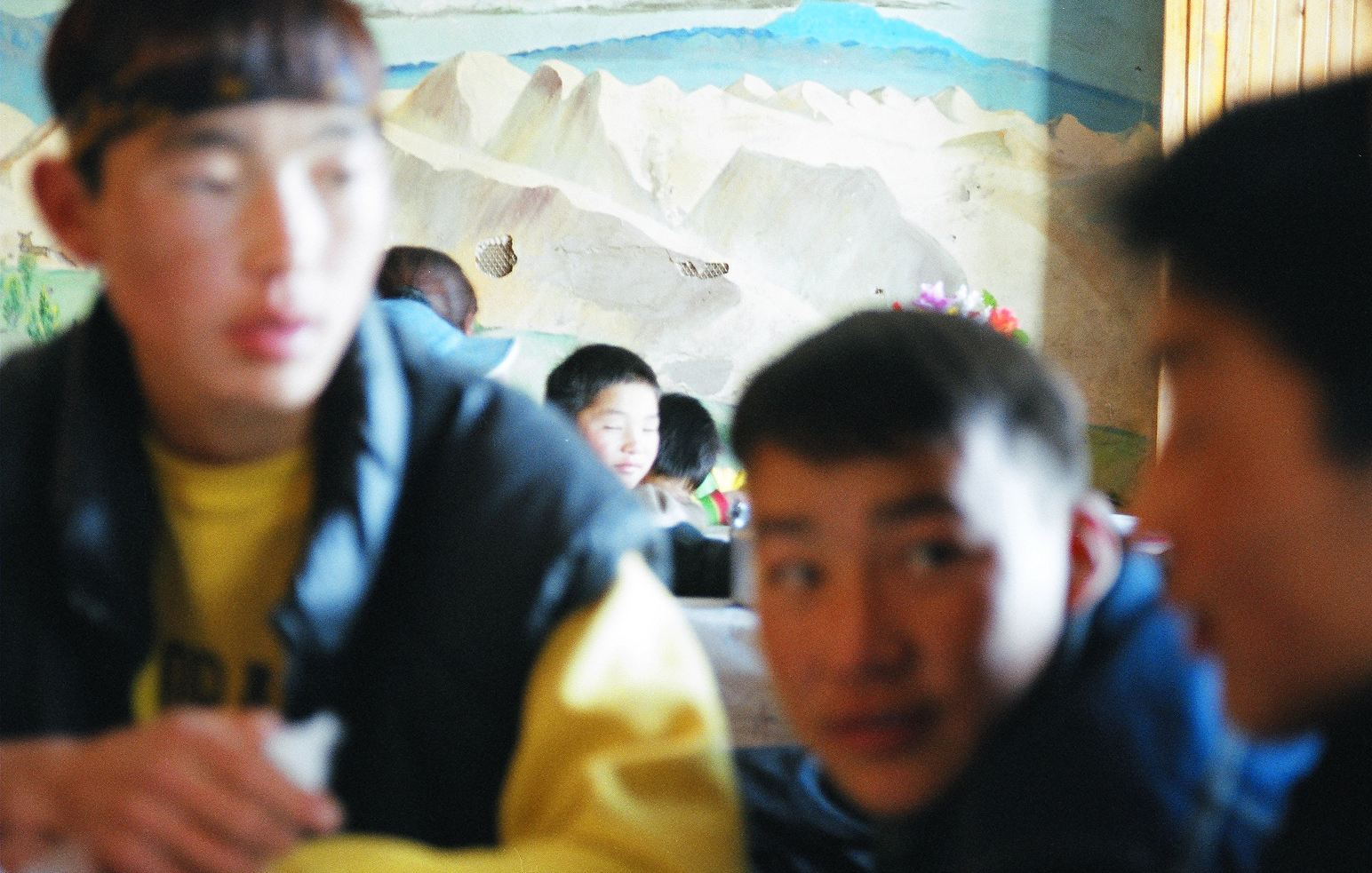 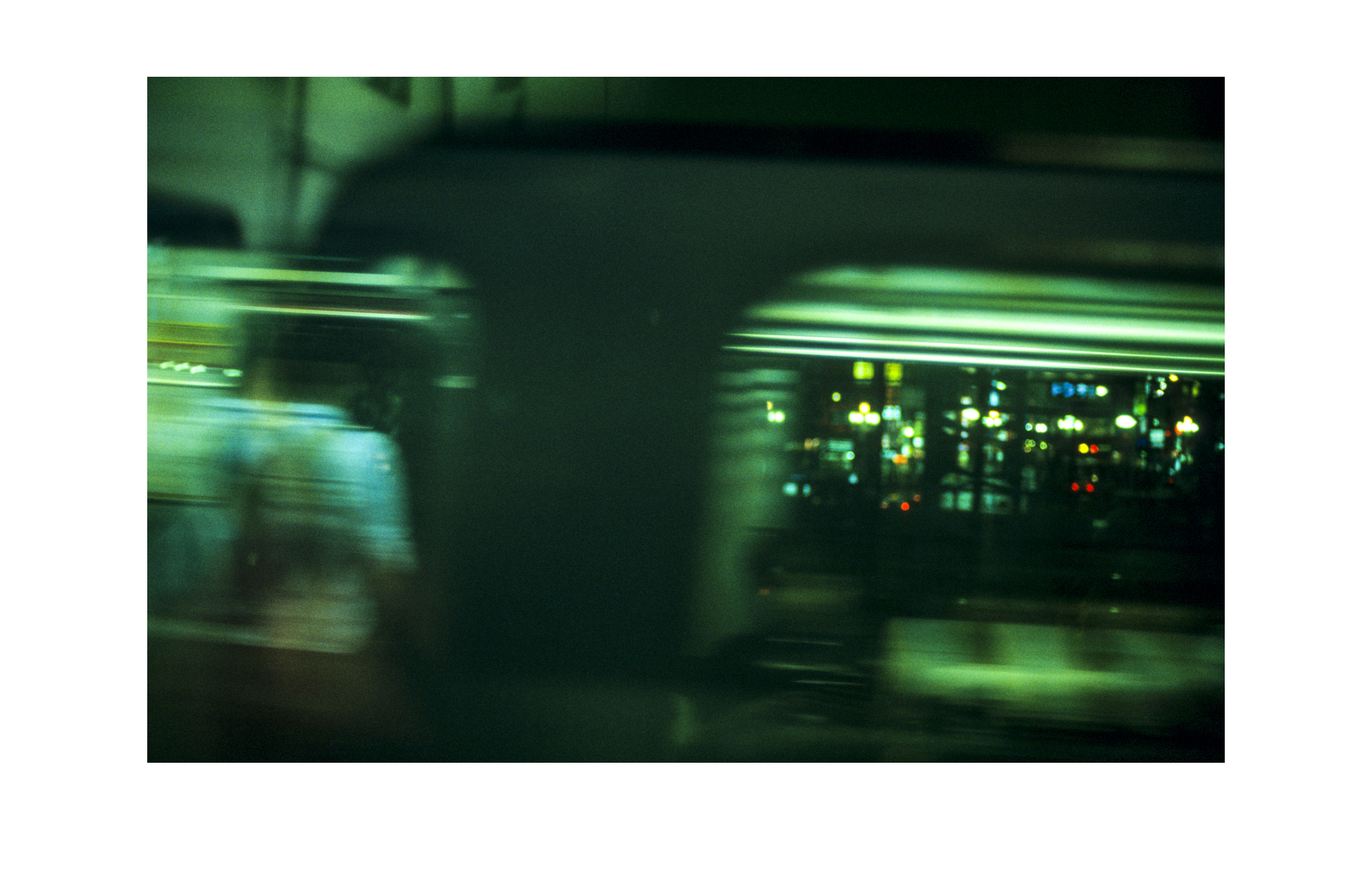 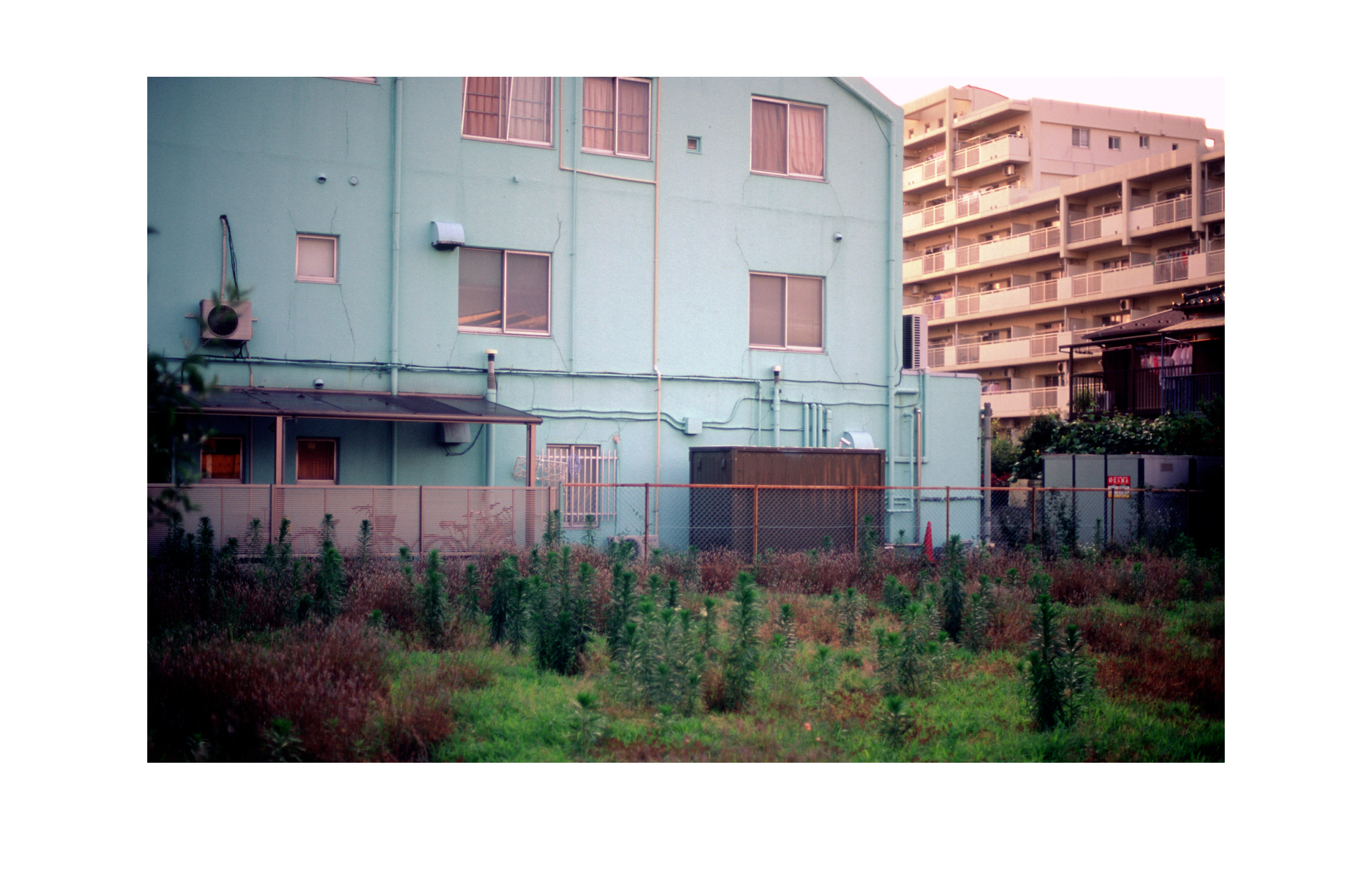 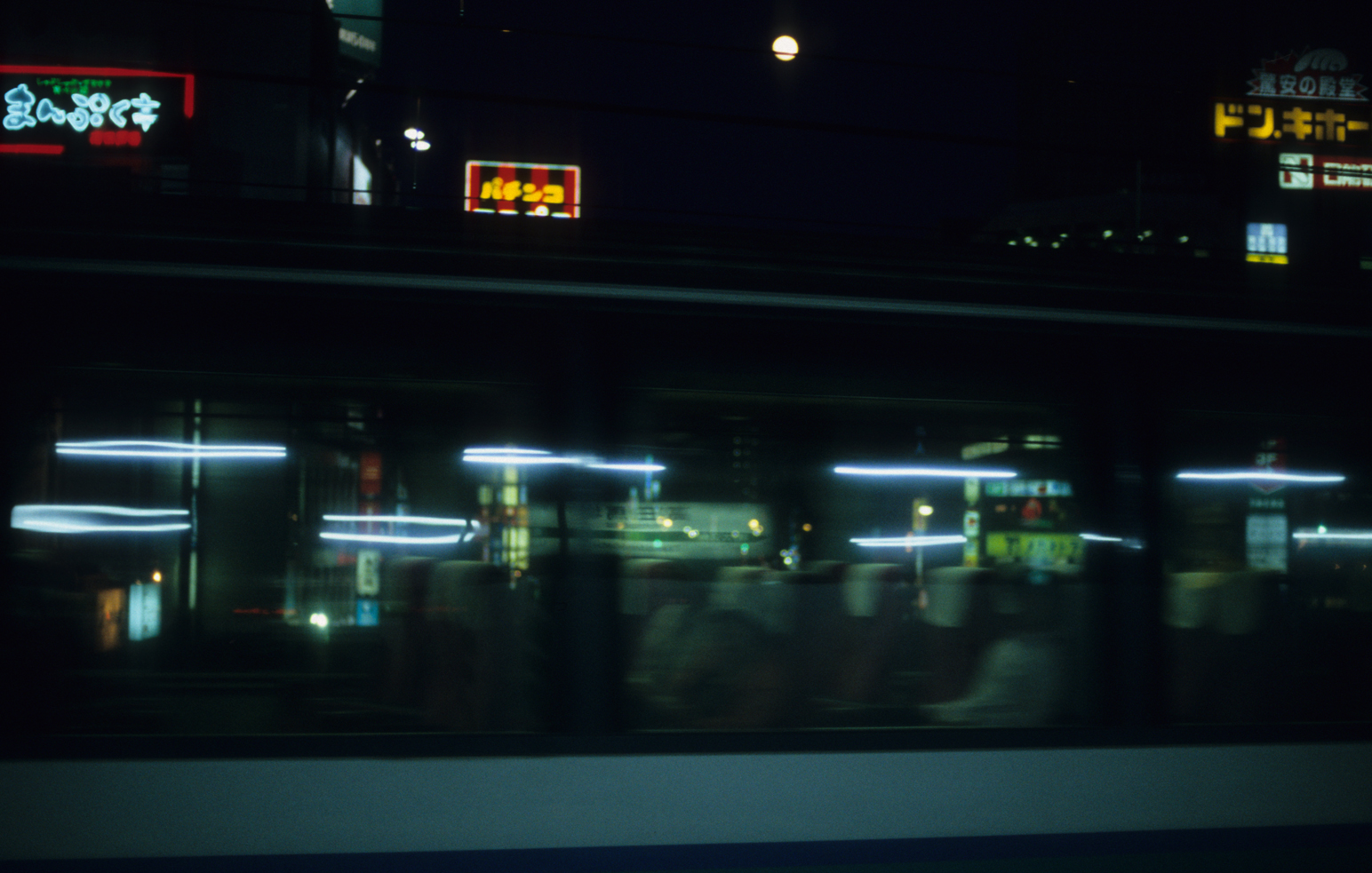 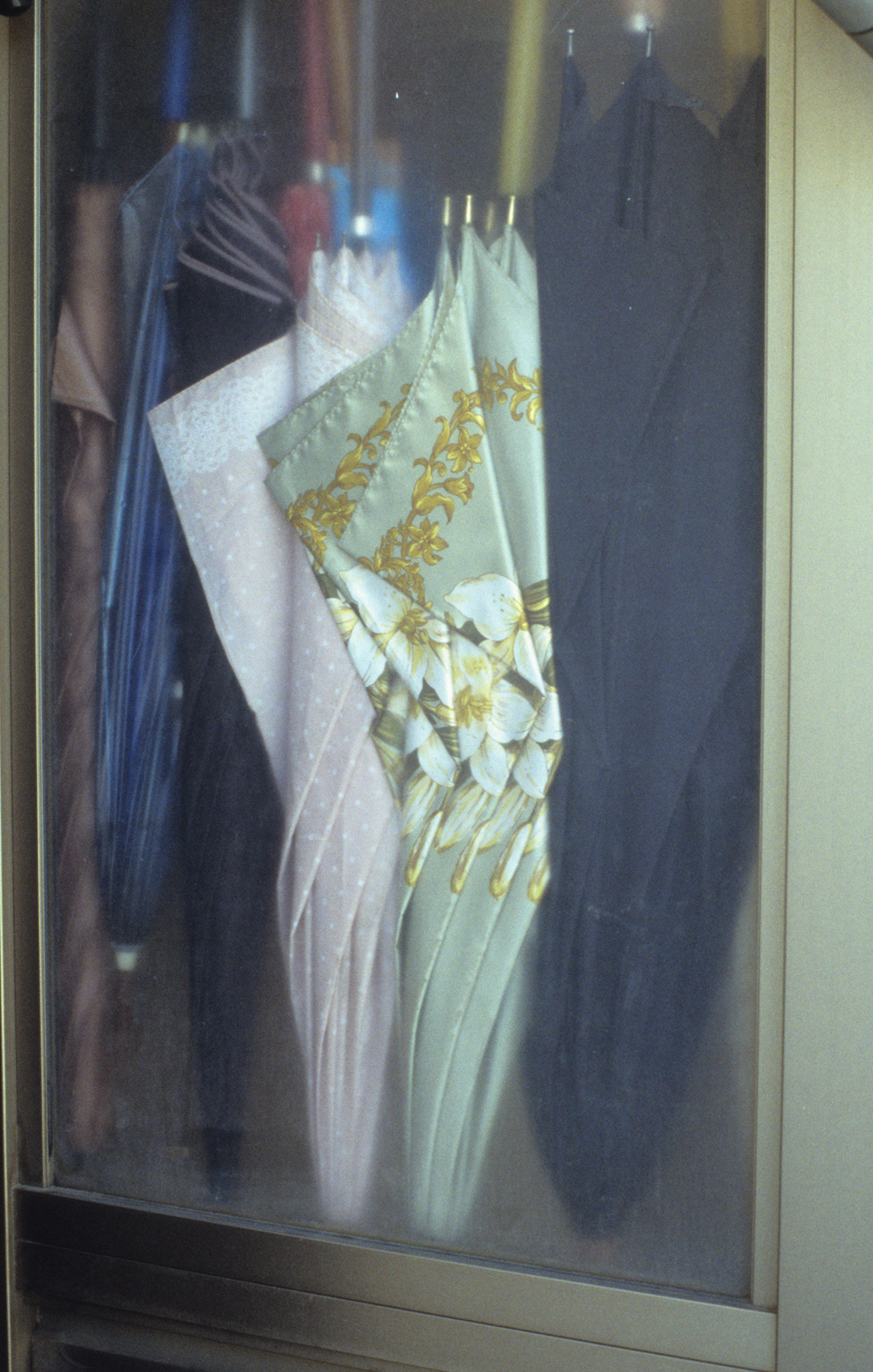 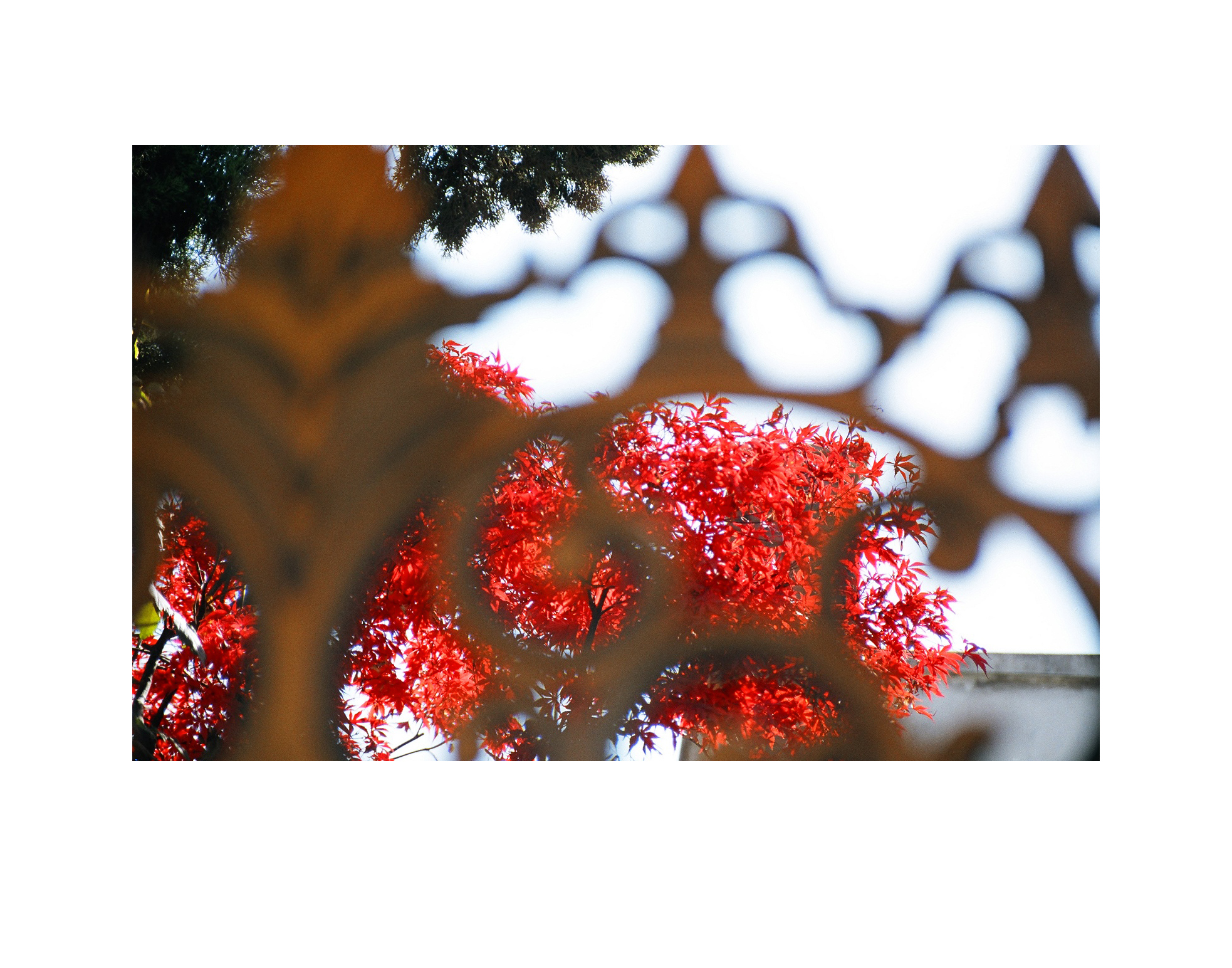